Travelers are in a great position to initiate conversations about the environment because we experience first-hand the importance of various ecosystems. When we conquer mountaintops, laze on ivory beaches, and dive into the vibrance of the underwater world, we are presented with the sheer beauty and power of nature. We see the joy that nature brings, the stories it inspires, the lives it nurtures.

Yet, it is easy to focus on the pleasant and beautiful, and ignore the threatening and the threatened, the damaging and the already damaged. Often, we do not see because we never really paid attention or we never realized they were there in the first place. I enjoyed going to marine theme parks until I saw the documentary film The Cove and learned of the brutality of the industry. I used a lot of sachets and straws during travel until I joined a coastal cleanup and collected sackful of them from the sea. See the picture below? I can’t count the number of times I have looked at that photo, but it wasn’t until someone else pointed it out that I had given a thought about that chimney sticking out in the background. That, my friend, is one of the over a dozen coal plants in the country, and much of the energy we use is sourced from these plants. 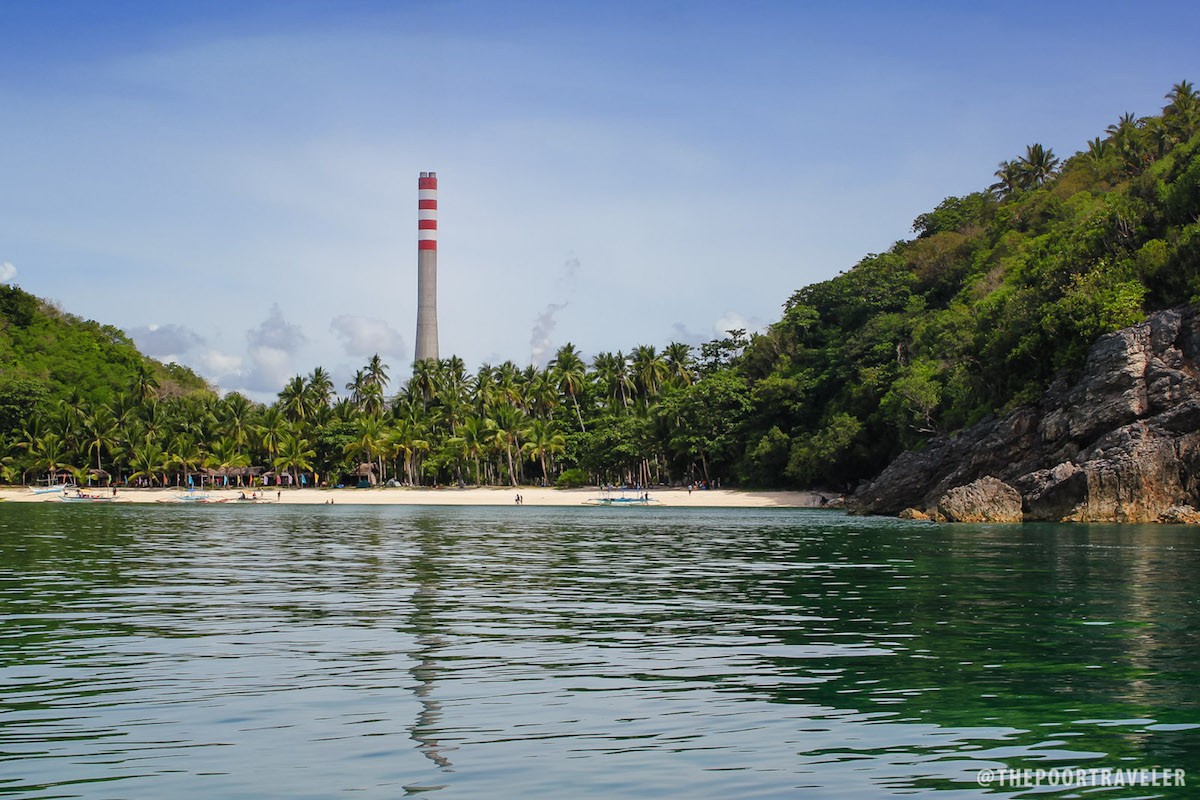 Hmmm, energy. Power. Electricity. It’s something that is difficult to talk about because it is all around us, we barely notice it. From the moment we turn on the light in the bathroom for our daily morning routine to the time we charge our mobile phones before going to sleep, we depend on it more heavily than any other generation in history. But we almost never ask where it is coming from and at what cost?

Much of the energy we use in the country comes from coal use, and we’re not the only one. Coal provides 40 percent of the world’s electricity.

Here’s the thing: coal use has a lot of negative effects to the environment: air, land, and water. Mining of coal alone can tear landscapes apart, and as National Geographic puts it, “destroying habitats and entire ecosystems” in the process. But we’re just barely scratching the surface here.

Coal is responsible for 39 percent of global carbon dioxide emissions, the main culprit in global warming and all the nasty things that come with it: Corals are bleaching, oceans are getting more acidic, typhoons are getting stronger every year. It causes air pollution, which leads to acid rain and respiratory problems. In many parts of the world, concerns include coal dust, coal sludge, heavy metals, mercury, and other toxins. It is also very dangerous. Globally, “it kills thousands a year in mines, many more with polluted air.”

So what can we do? If we highly rely on electricity, what could be the solution? Thankfully, there are cleaner, renewable energy sources. Many countries around the world have been moving from coal to harnessing sustainable and renewable wind, solar, hydro and geothermal power. Of course, such move doesn’t happen overnight. We’re not saying we should stop relying on coal all of a sudden. But we can begin the discussion on moving toward cleaner options. It’s a process.

In the Philippines, we’re starting to see a few places do it. The conversation has started, but we need to continue pushing for cleaner energy. That’s where you can help. Here are three ways.

A lot of people hold awareness campaigns in low regard, but getting the word out there can be powerful. It may not be as dramatic as other avenues, but it is a start. My personal advocacy had been saving sharks and other marine life, but I wouldn’t have done anything had I not learned about it through a film.

Share posts and videos about the benefits of renewable energy and why it is the way to go. In this day and age, there’s a lot of misinformation out there, but fight it by making sure your sources are reputable. Encourage family and friends to do the same. Talk about it on Twitter, Facebook, and other social media sites. Let everyone know that things can be done to make a difference. 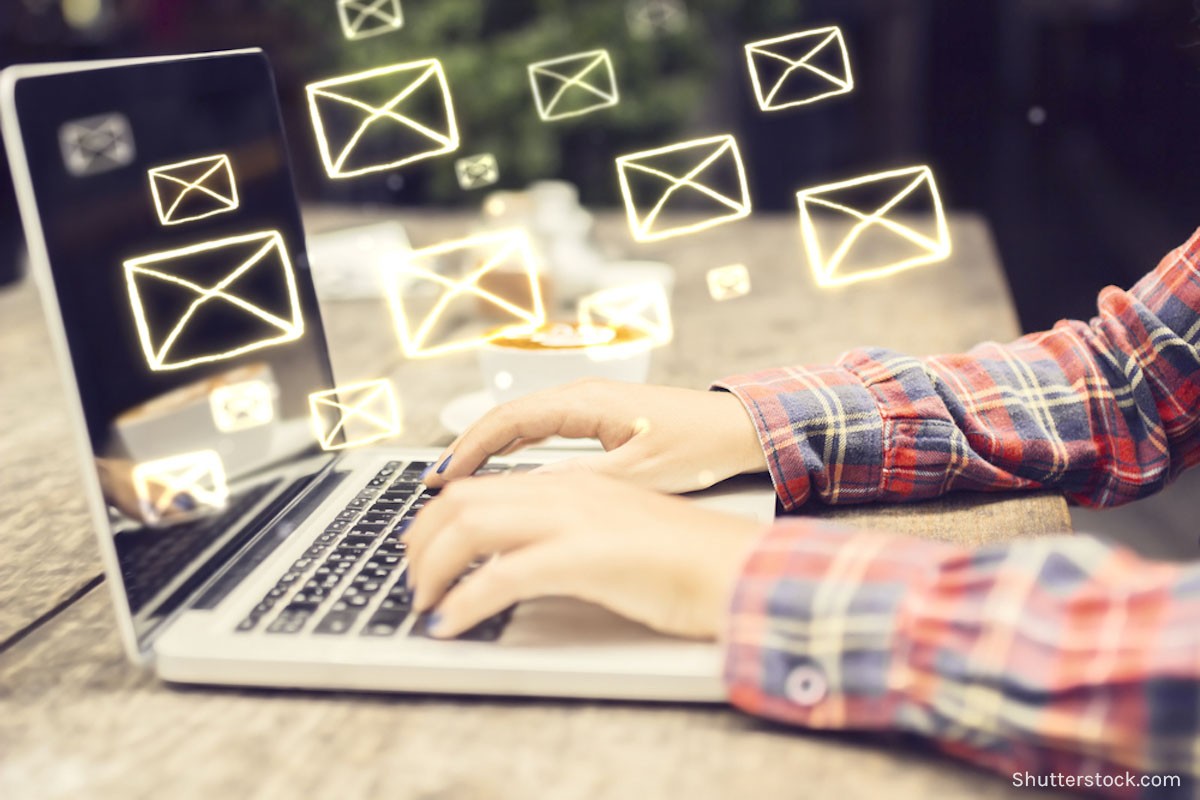 The sad reality is, no matter how hard we do our part, nothing is going to happen if our leaders don’t have the political will to make changes to the system. If you’re the type who always cries that the government isn’t doing anything about a problem, then you should ask yourself if you’re doing your part, too. MAKE THEM. Write to them, sign a petition or start one, reach out to organizations that they might listen to. Make them realize that we demand change and we demand it from them first.

Conserve energy! We’re not asking you to quit using electricity, but be mindful of how much of it you are wasting. There are simple things that we can do: 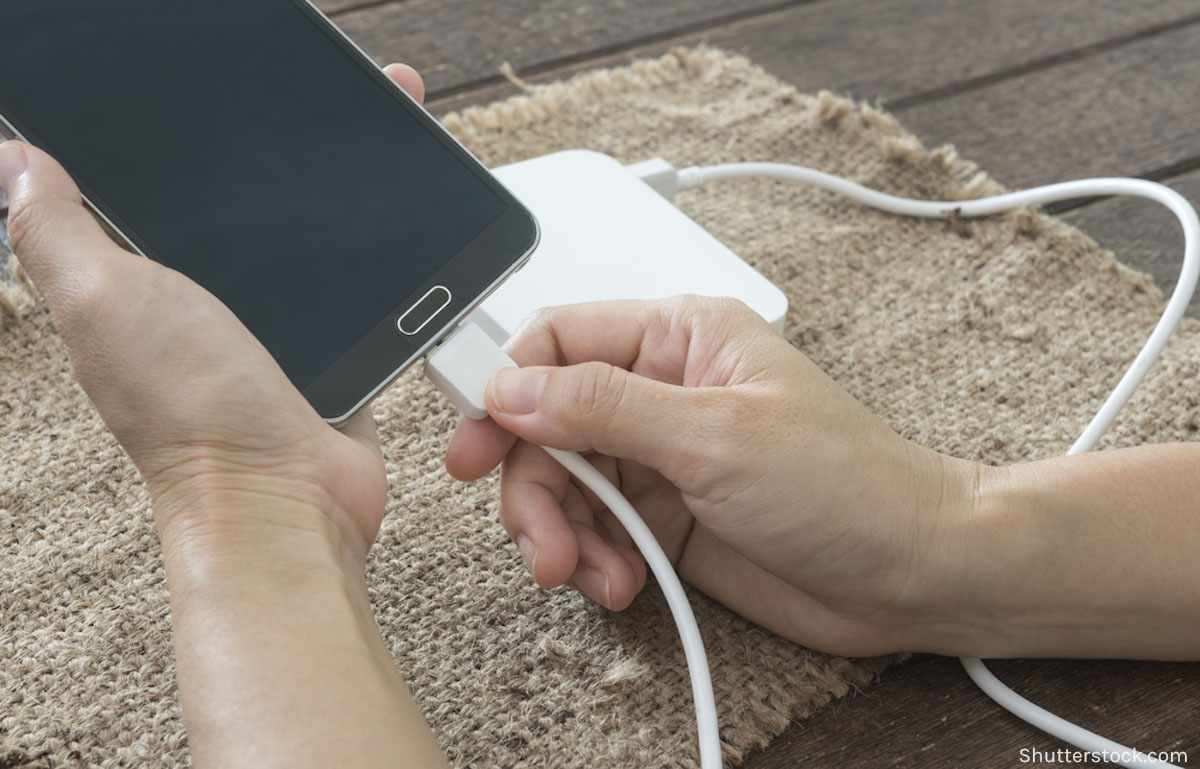 Our little habits and choices contribute to the destruction of the environment. But we can also turn it around. We just need to be more pro-active in keeping this world a safer, better place to live in. You can start today!