South East Asian Airlines (SEAIR) has officially started flying to its newest destination — Laoag! The airline’s top executives joined the press and other passengers on their inaugural flight to the northernmost city in the Philippines on April 4. 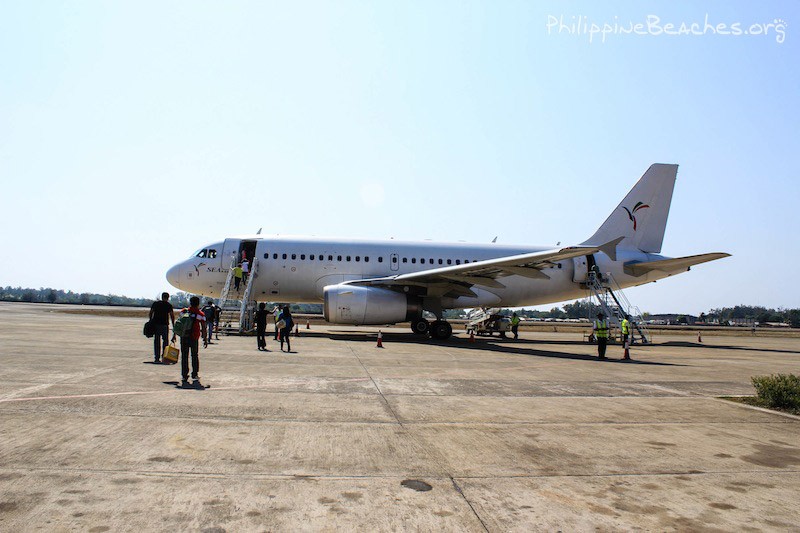 At the press conference held at Fort Ilocandia after the maiden flight, Seair CEO Olive Ramos explained that they wanted to offer a faster and more convenient alternative to hour-long bus rides from Manila while still keeping the cost-competitive. Bus rides to the Sunshine City take at least 10 hours. “There’s so much that you can do with that time,” Ramos added.

Laoag, the capital of Ilocos Norte, is the latest addition to its growing list of destinations (their 10th domestic). In a press release, the airline shared that the reason they picked Laoag is the fact that it is one of the fastest cities in Luzon in terms of tourism and investment, among others. “Ilocos Norte received around 680,000 tourists during Holy Week,” they explained. “We see Laoag as a gateway to the many beautiful destinations in the north.”

SEAIR Vice President for Commercial Jose Laurente highlighted that compared to competitors’ schedules, their 1:00pm Manila-Laoag flight is more appealing to passengers because it allows them to start touring Ilocos on the same day.  Laoag-Manila flight is scheduled at 3:oo pm. 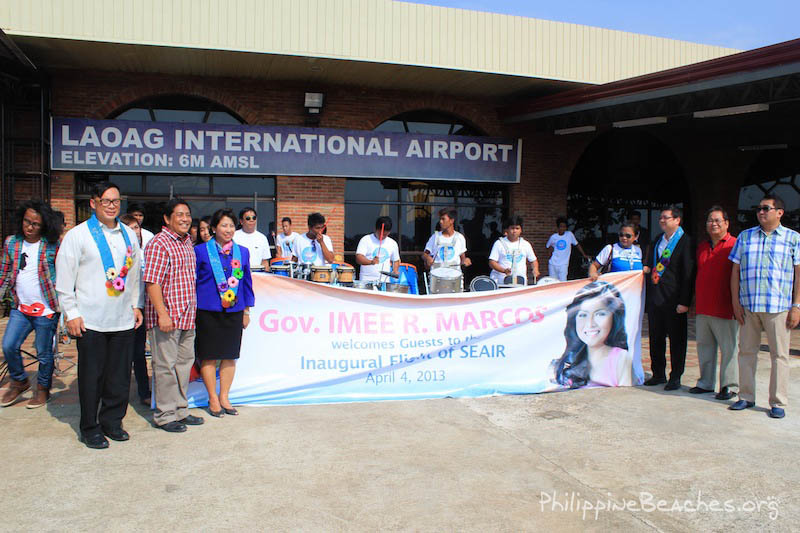 For reservations or more information, visit their official website at www.tigerairways.com. SEAIR is partly owned by Tiger Airways, a Singapore-based low-cost carrier.

For more ideas about what to do in Ilocos, check out The Poor Traveler’s Ilocos entries.