It’s been an epic year for PhilippineBeaches.org so far.

The other day, the team met and reviewed what we had done in the first half of the year and we were surprised by the milestones we have reached. Given that the core team is only composed of four individuals, all of whom keep a day job, we totally did not expect the milestones we have reached as a result of our work during lunch breaks and weekends.

Our biggest asset, of course, is and has always been our Facebook community. We started our like page in late 2009 simply to build a community of beach-loving travelers and potential travelers. In a span of only over two years, it has grown tremendously. Something none of us expected. 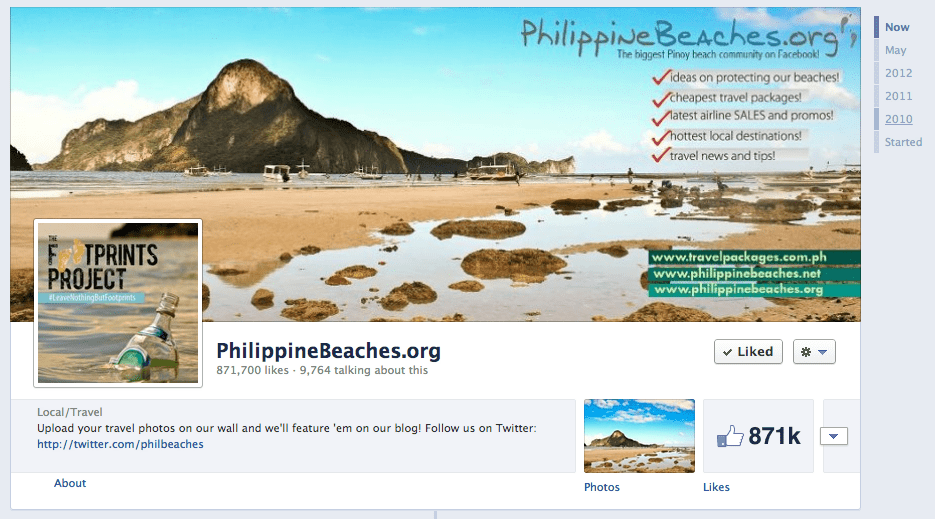 We started the Year 2012 with hitting the 800,000 likes mark on our Facebook page. And just last week, we conquered the 870,000 territory. Our network, including friends of fans, has become 87 million strong!

This is, of course, a product of providing useful content to the community as they continued to share these posts to others and promoting the country’s beach destinations in the process. We owe this to the fans of our page:

This is also a testament to how many individuals out there are passionate about exploring and promoting the best beach destinations in the Philippines.

2. The Launch of THE FOOTPRINTS PROJECT

Since the start of the year, the PhilippineBeaches.org team had been planning to launch a campaign to promote #ResponsibleTravel. This is our way of giving back to the environment. In many of our travels and on the fan page, we and the other members of our community had noted the deteriorating state of many of the country’s treasured natural resources. 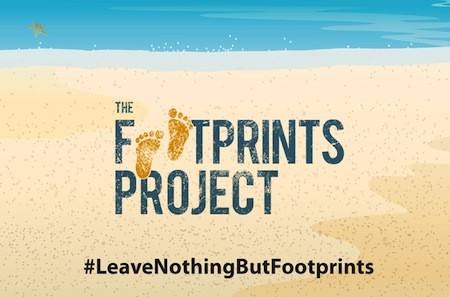 To address this concern, the Footprints Project was launched, with the tagline and hashtag #LeaveNothingButFootprints to remind everyone about responsible travel. Expressed succinctly with their tagline #LeaveNothingButFootprints, the Footprints Project is an information drive to empower travelers via 6 steps that they can follow to make their trips environment-friendly. The goal is to raise awareness on ways to minimize the impact on the environment and provide practical, specific, and actionable guidelines to help travelers become more informed, more involved, and more in touch with the natural world.

The initial materials, videos, and posters, we released were received positively by the community. The posters alone were shared hundreds of times and liked by thousands on Facebook. 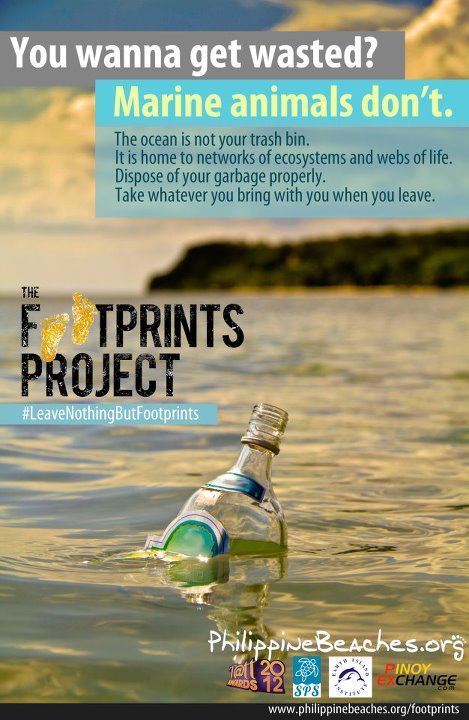 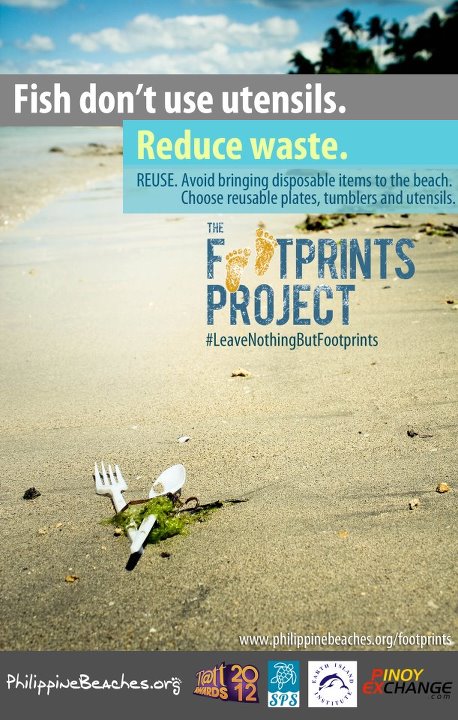 Last May 10, we officially launched the project, attended by dozens of travel bloggers and travel agents, the target of this campaign. Twitter and blog contests were also launched that night. 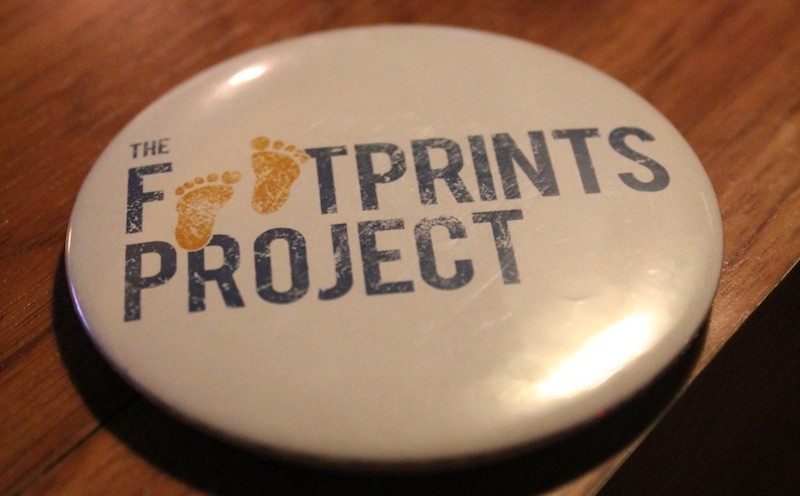 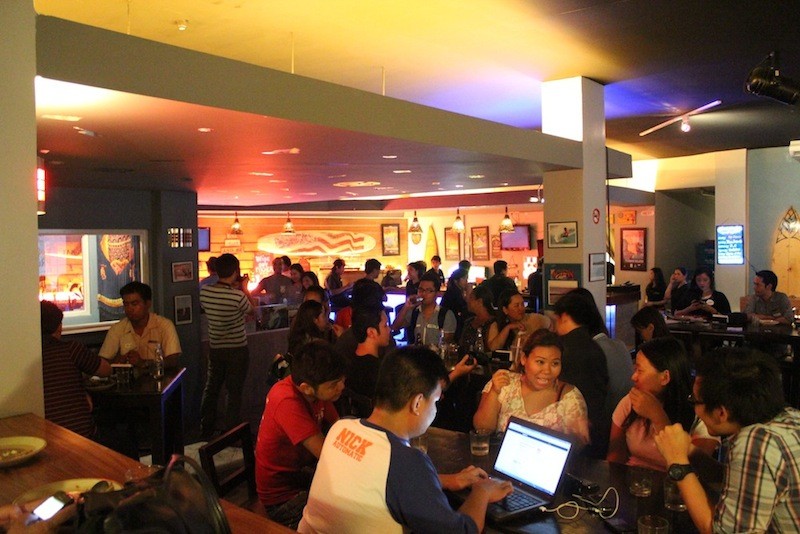 In the coming months, we will be going to other parts of the country for the provincial legs of this campaign starting with Batangas and Cebu!

The latest blessing has been the announcement that PhilippineBeaches.org is a finalist at this year’s Tatt Awards. This one came from nowhere and was certainly unexpected. We’re grateful that we’re one of the finalists along with one of our partners Save Philippine Seas. 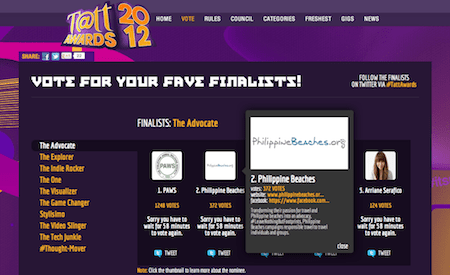 These are just a few of what we had planned at the start of the year. We have more in store in the next several months. Aside from the provincial leg of the Footprints Project, we are also cooking up something in partnership with UNESCO, ABS-CBN Foundation, and the Goethe Institut. We can’t reveal any details yet so stay tuned.