Quezon City may not be a popular destination for those visiting the country for the first time or visitors from other provinces. However, this bustling metropolis has plenty of accommodations across the budget spectrum, places to dine, and a central location for those heading north.

This city in the northern area of Metro Manila can be your gateway to Ilocos, Baguio City, La Union, Baler, and other popular beach destinations. There are many bus companies that have their terminals here. You don’t have to wait at the station until your bus leaves if you could spend a comfortable night or two in a nearby hotel.

There are reasons to stay longer and not just pass through. The city has many dining areas that serve all sorts of cuisine, whether you are hankering for Filipino fare or are looking for a taste of Europe or Japan. The areas of Tomas Morato and Maginhawa Street provide several options for those who want to eat out. Malls also have a variety of restaurants from buffet to fast food, so you’ll have more choices.

There are parks nearby to get away from the urban jungle; the University of the Philippines has a sunken garden and rows of sunflowers during the right season. Quezon Memorial Circle, La Mesa Eco Park, and the Ninoy Aquino Parks and Wildlife Center are other places you can visit.

The city also has a number of malls: SM North EDSA (and SM’s other branches), Trinoma, Gateway, and Eastwood. Look out for discounts throughout the year to buy branded items at a cheaper price.

If you’re flying in and out of Clark Airport, Quezon City can be your point of entry or exit. There are regular point-to-point (P2P) buses that ply the Trinoma-Clark and vice-versa route.

Quezon City has plenty of interesting attractions, numerous restaurants that serve local and international food, and is a transportation hub to northern provinces. If you are one of those who loves to do staycation with friends or family, here are the top hotels in Quezon City as rated by Agoda users, in no particular order.

Alternatively, you can check out this blog on Quezon City Nightlife Tourist Spots: Where to Stay and Party for more accommodation options in Quezon City.

Note: Rates might not yet include taxes and other fees. Ranking and rates may change over time, so always double-check before booking. 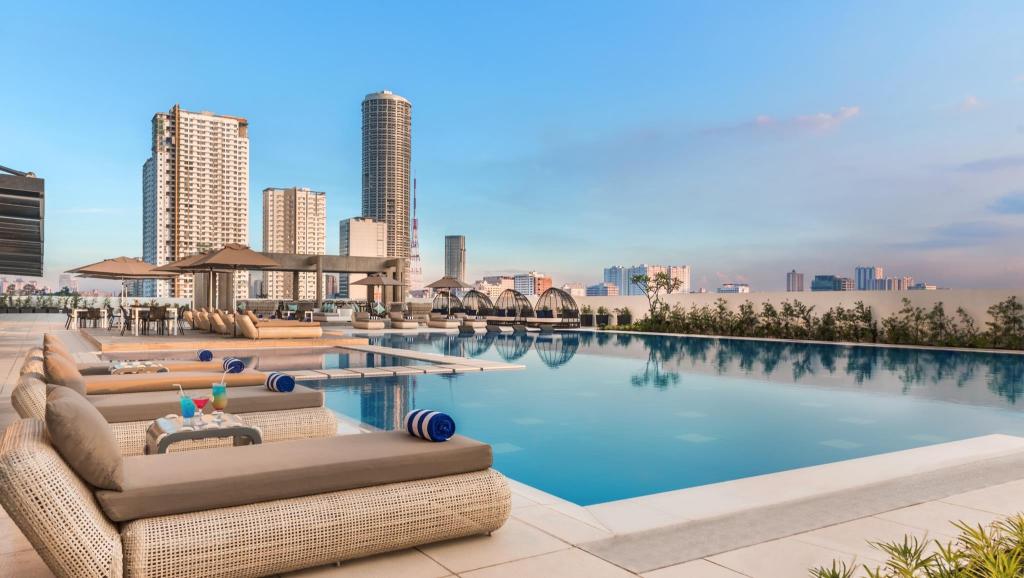 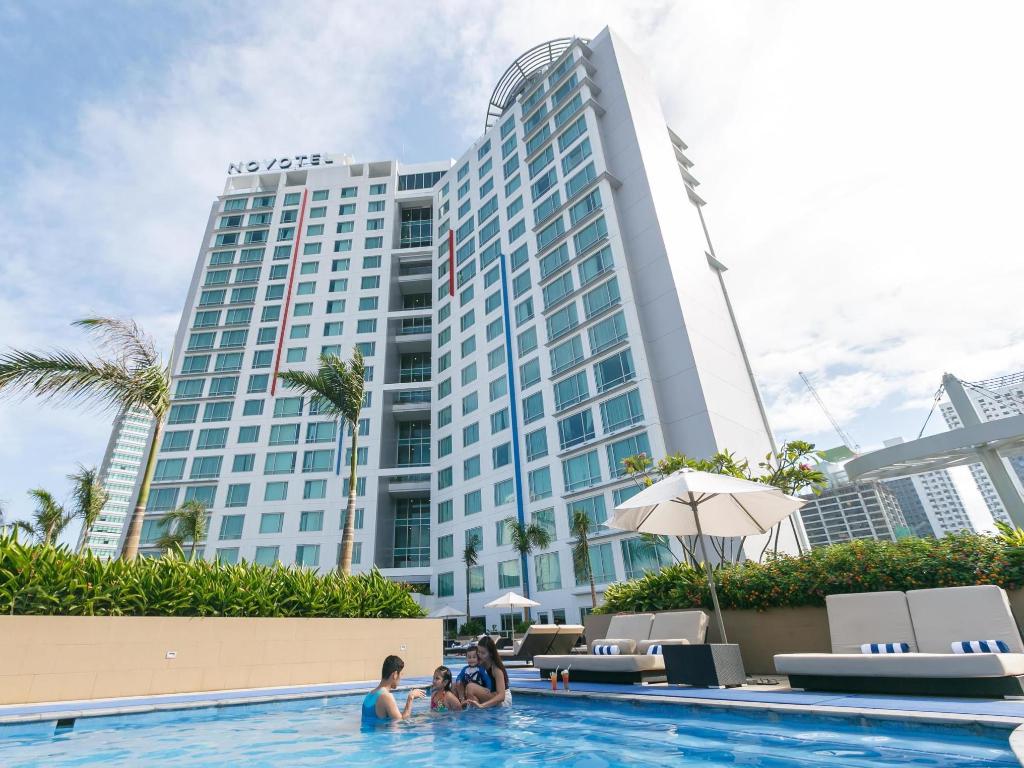 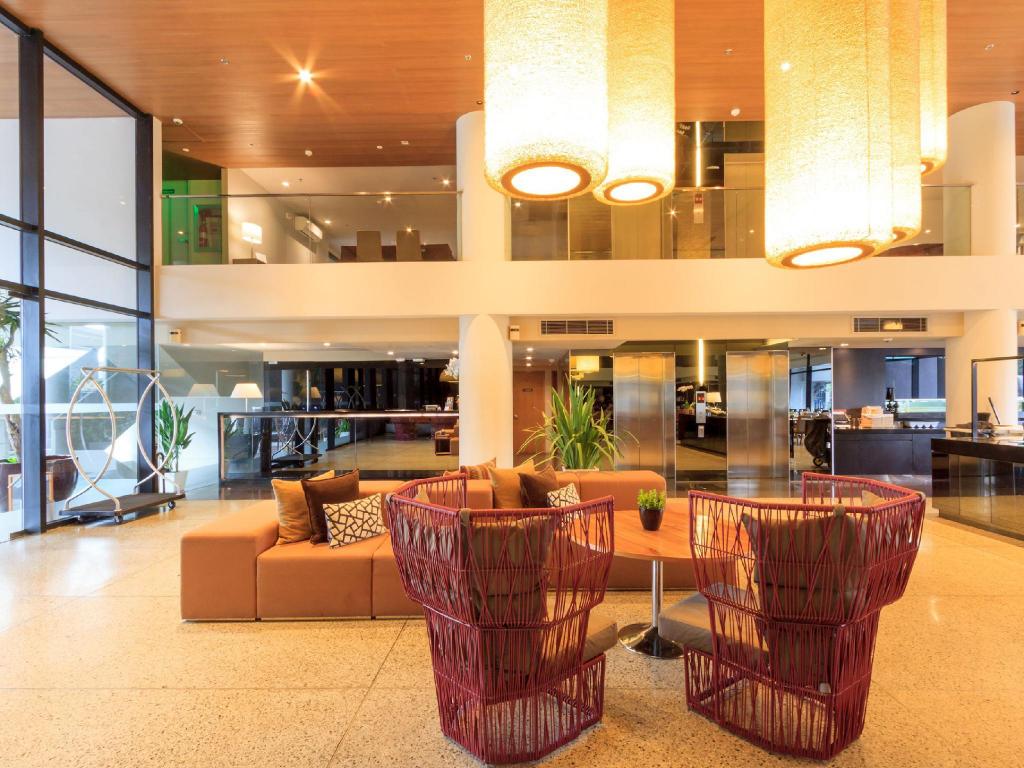 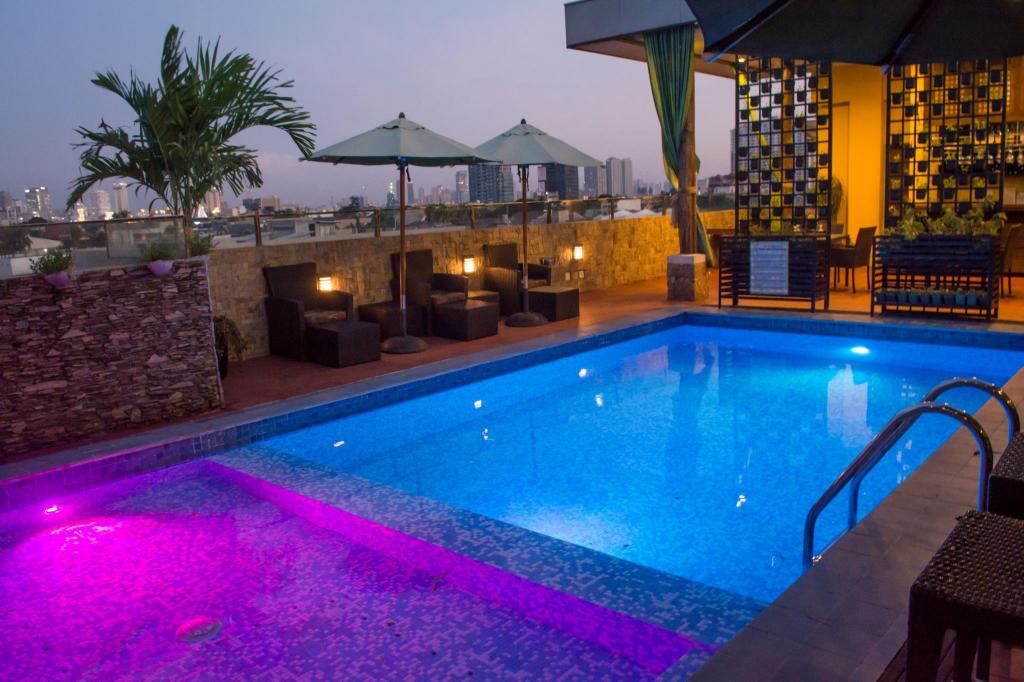 The B Hotel Quezon City 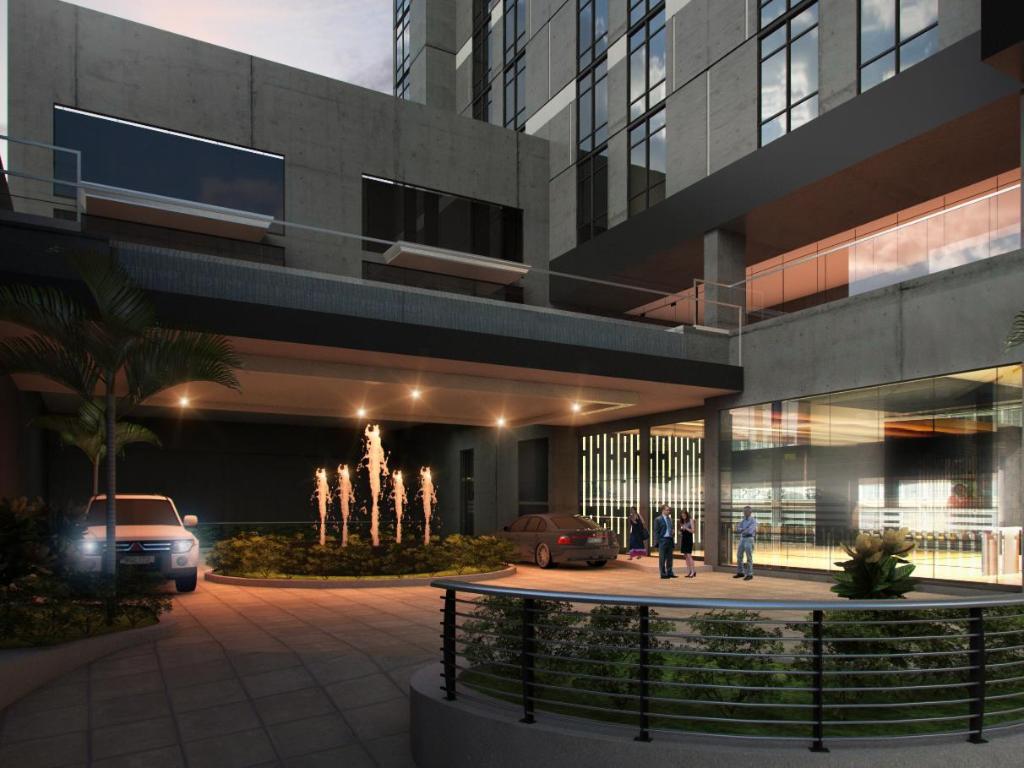 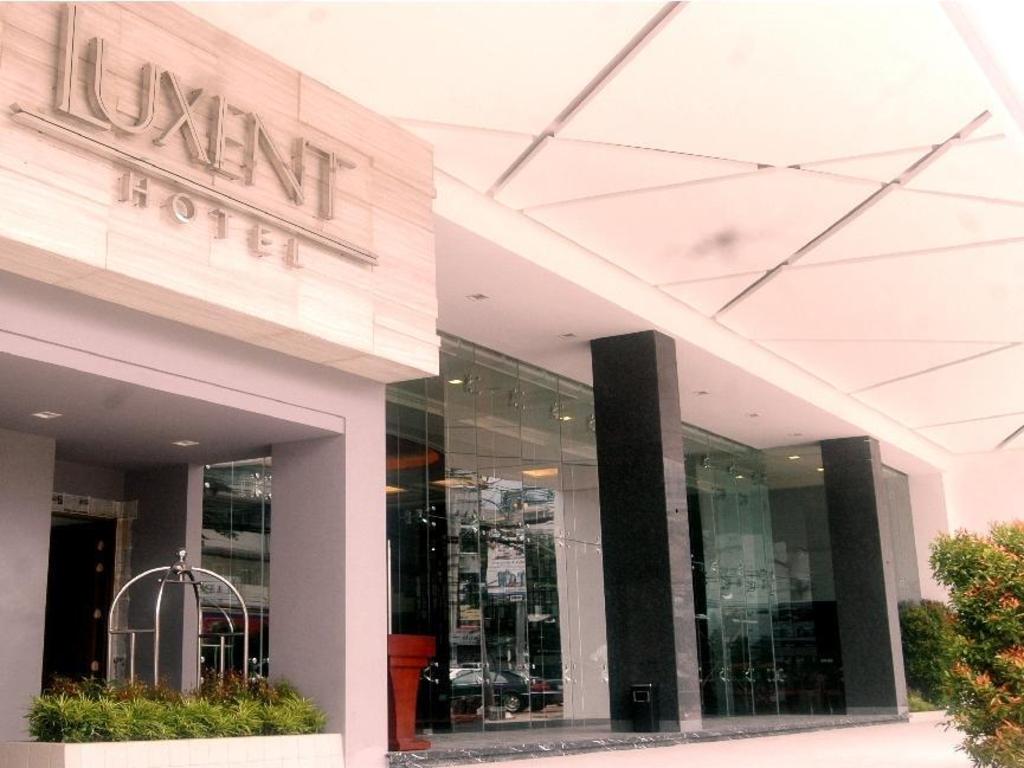 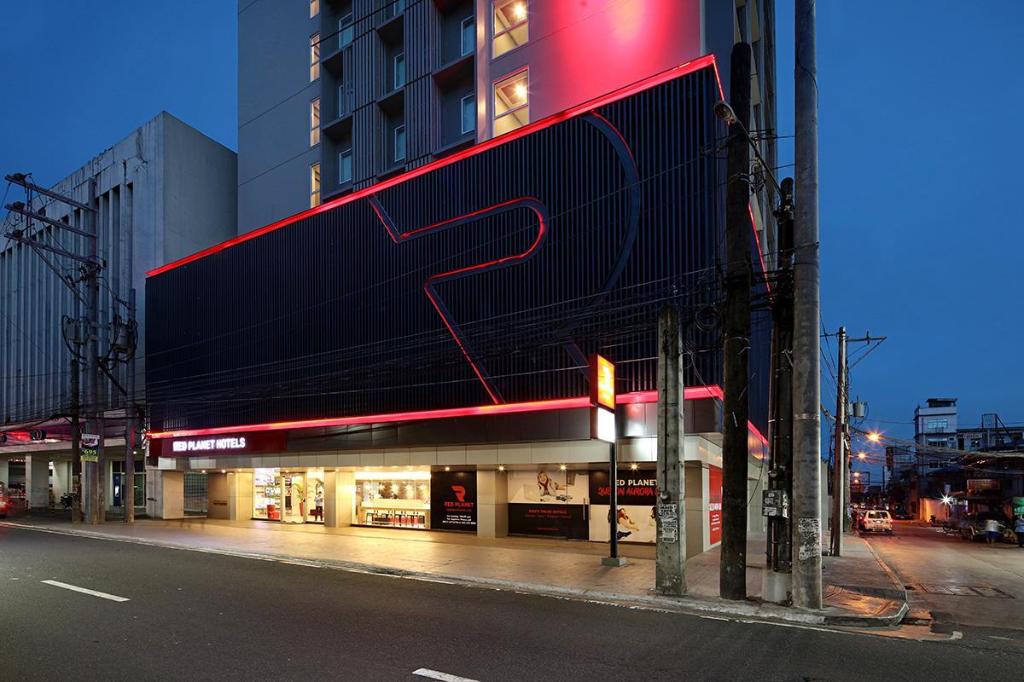 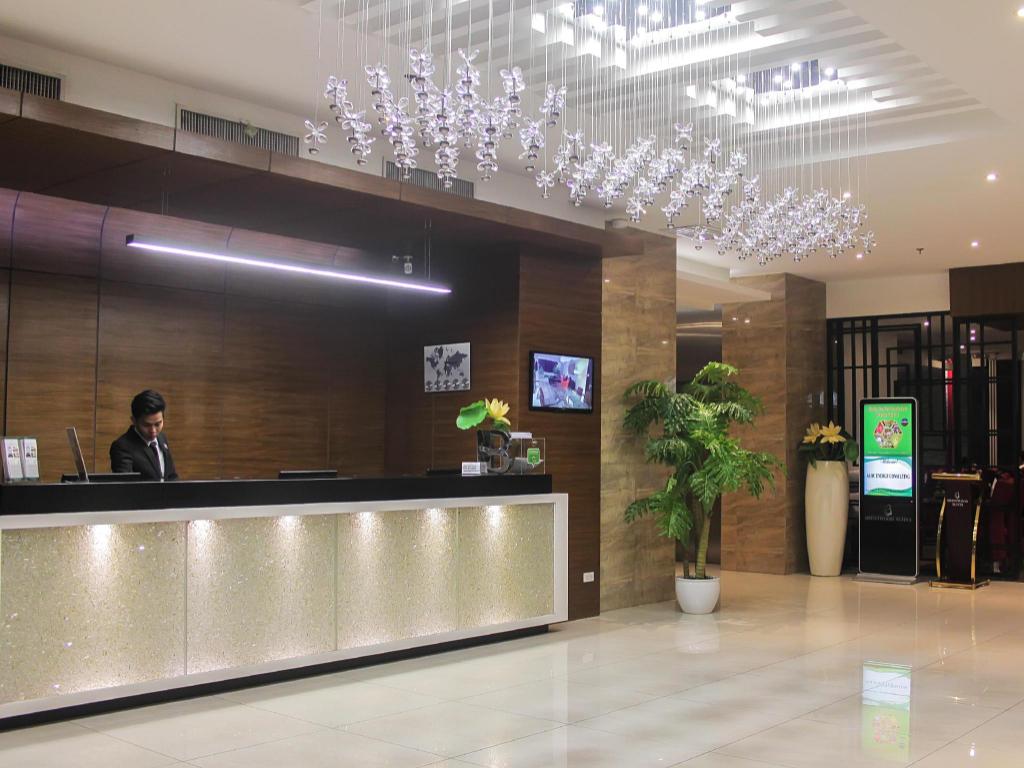 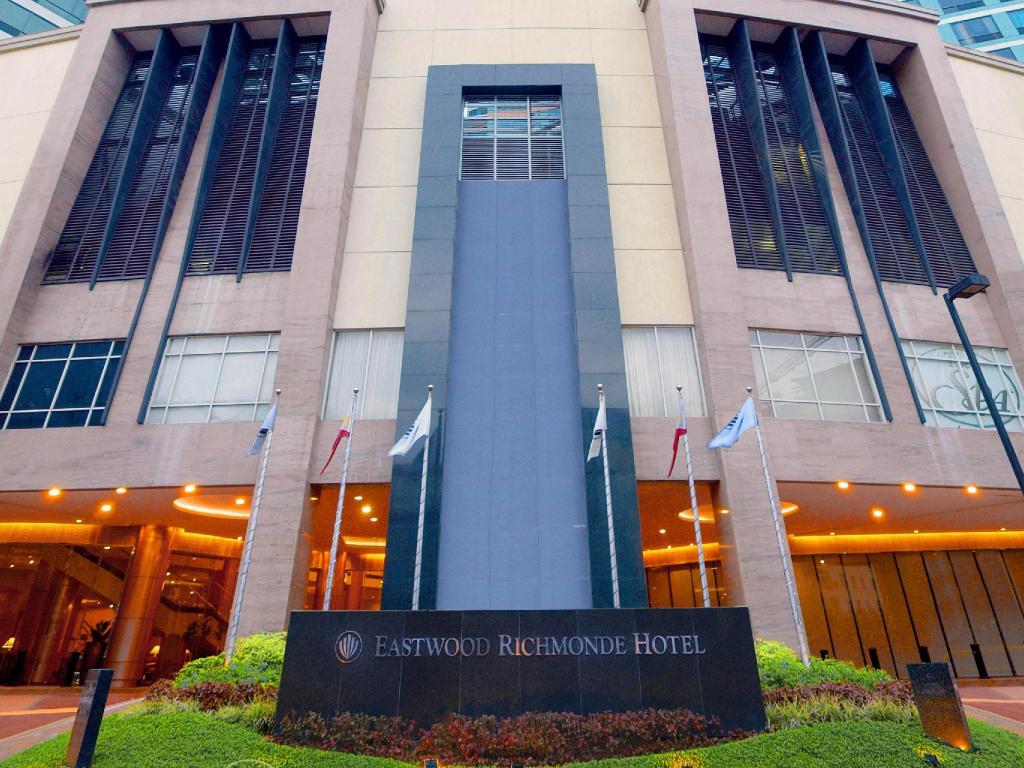 Microtel by Wyndham UP Technohub 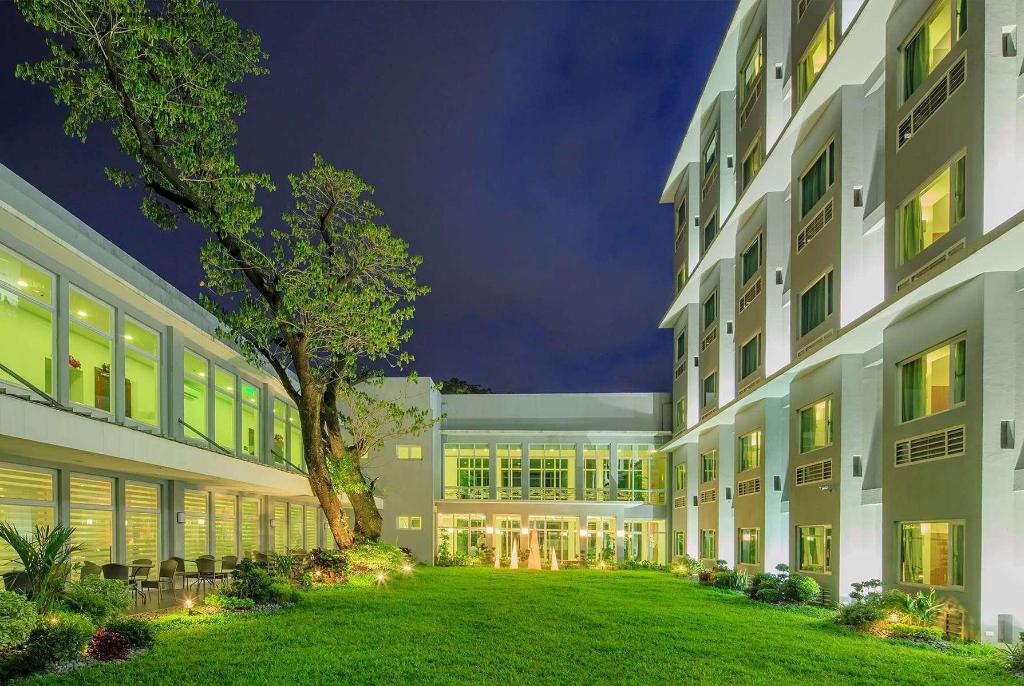 Photos above were provided by the hotels via Agoda.