Through time, Clark has established itself as a center for aviation, business, education, and tourism. With the launch of Clark International Airport, it has firmly established Clark’s reputation as an important economic hub in Central Luzon. The areas and the provinces it covers are much more accessible now.

Clark covers some parts of Pampanga (Angeles, Porac, and Mabalacat) and Tarlac (Capas and Bamban). From the name itself, Clark Freeport and Special Economic Zone, the area is divided into two zones: Clark Freeport Zone and Clark Special Economic Zone. Being a major business hub, there has been a steady increase in commercial establishments like shopping malls, restaurants, hotels, resorts, and transportation terminals.

The iconic and educational Nayong Pilipino has also found its new home in Clark. It’s like a theme park or an open-air museum, showcasing the different cultural heritage and important landmarks of the Philippines. It’s the whole Philippines in a miniature setup.

Whatever your reason for visiting the area is, should you need a place to stay for a night or two (or more), a layover maybe, Clark offers plenty of choices for accommodations. Here are the top-recommended resorts as rated by Agoda users, in no particular order.

Note: Rates MAY not yet include taxes and other fees. Ranking and rates may change over time, so always double-check before booking. 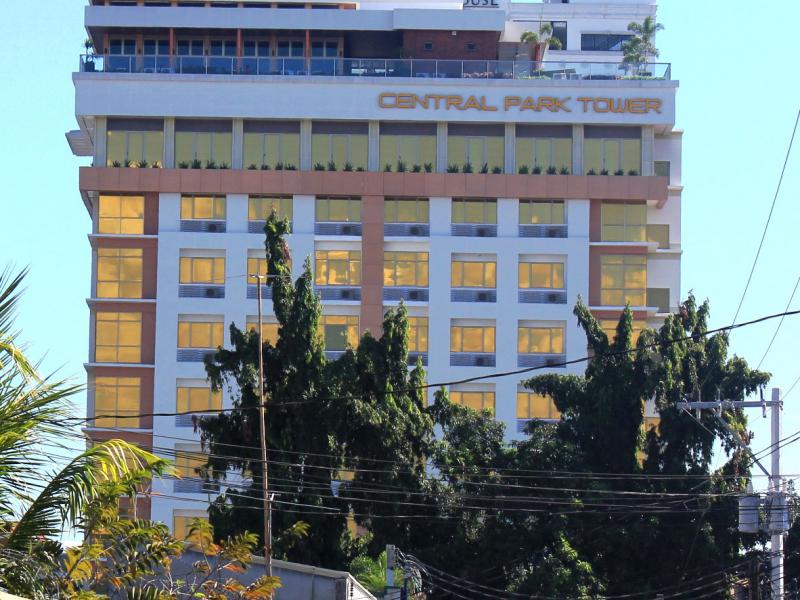 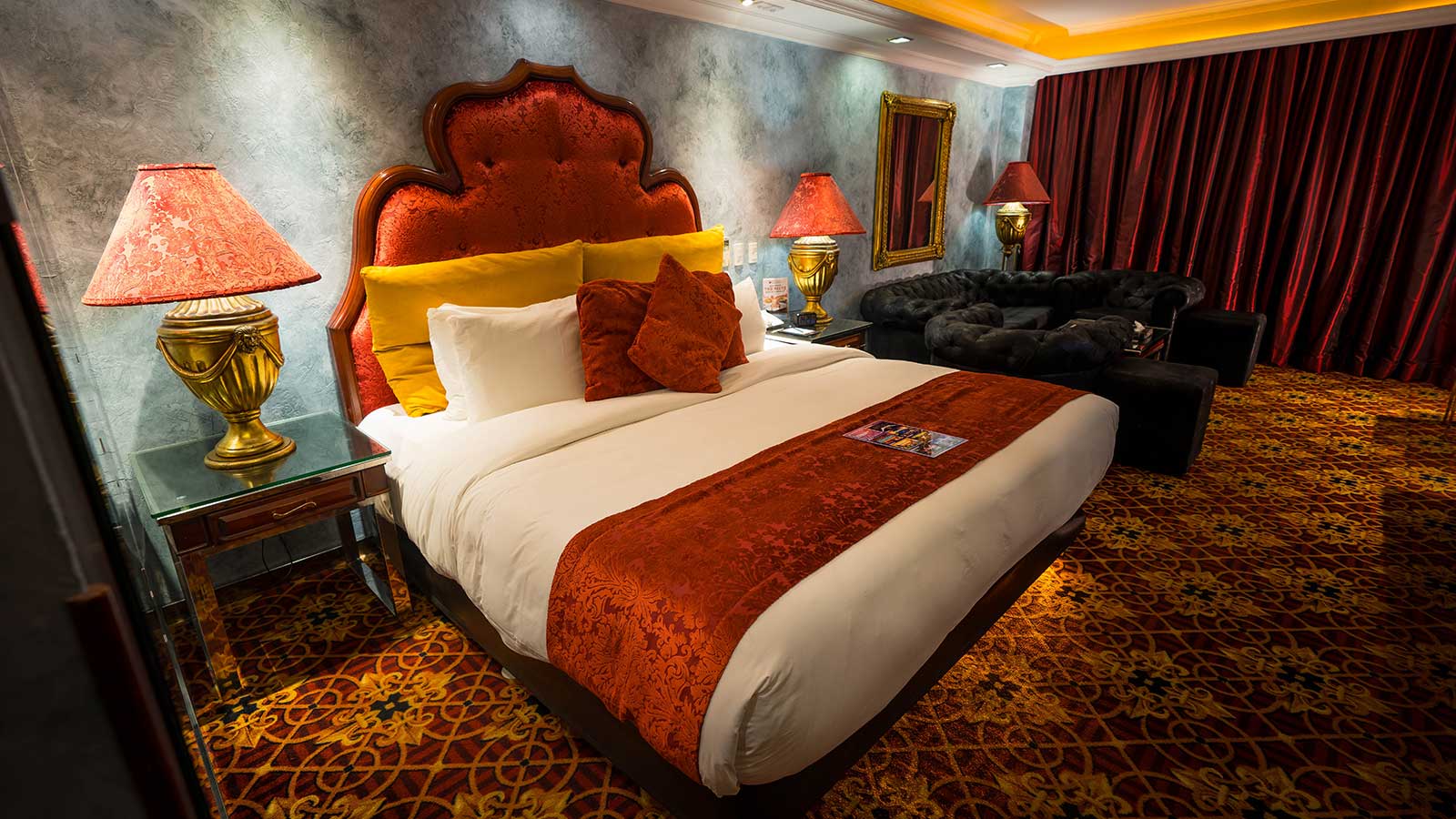