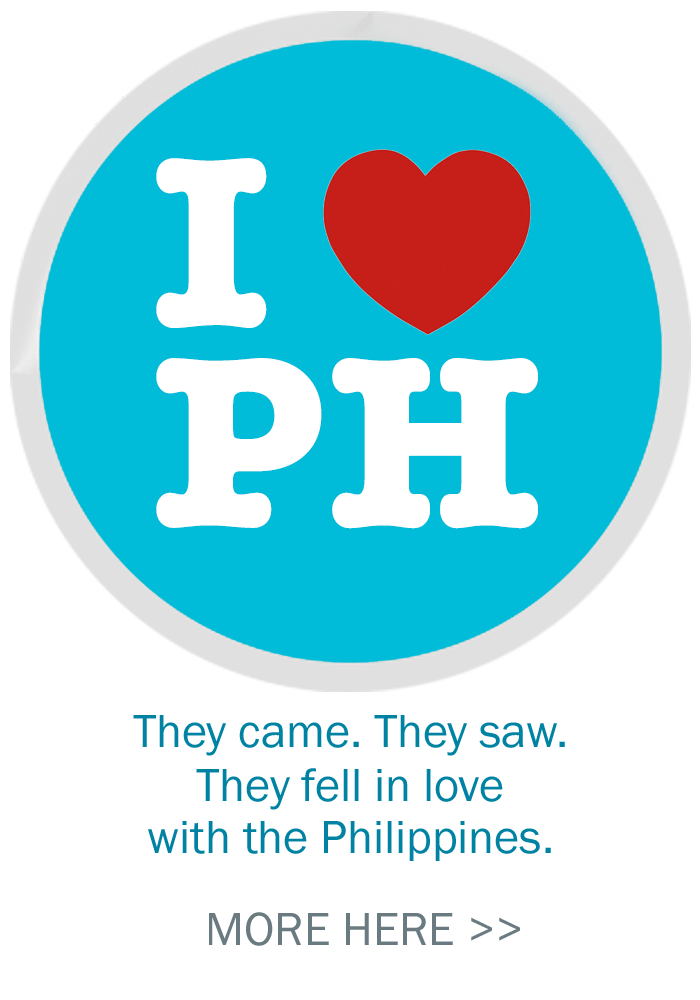 Last year I quit my job to fulfil my dream and travel all across South East Asia. It was the greatest adventure and I ended up traveling for a whole year, visiting every country of the region. Whereas every destination had its unique charm and character, I can say that I truly lost my heart in the Philippines. You wonder why? Because it was the country where I made new friends, the country of many adventures and the country with the friendliest people I have met. I liked it so much that I ended up staying for three whole months, the longest time I spent in any of the countries I visited.

I came to the Philippines with fairly high expectations as I had heard a lot of good things about the country, some of them even sounding even too good. I couldn’t get these stories of a mostly untouched, exotic island paradise out of my head and so I decided to go there and see for myself. High expectations however can be a tricky thing as the chances of being disappointed will be just as high. But in case of the Philippines, all of the expectations, all of the anticipation was more than justified.

The Republic of The Philippines, as the country is officially known as, consists of 7,107 islands which are mostly covered by rainforest and volcanic in origin. This and its remarkably long coastline, considered to be the 5th longest in the world, make for an abundance of outdoor activities and adventures. No matter what you are after or what your idea of a perfect holiday is, The Philippines will probably have it. It features some of Asia’s best dive spots, you can climb a number of volcanoes and mountains, you can relax at the most pristine beaches and do nothing, you can surf some insane breaks or you can go exploring by motorbike. The opportunities are endless and the good thing is that it is still pretty affordable and not as touristy as for example Thailand.

One of my main highlights was getting to know and ending up living with the friendly locals in Gubat,
a small town in the province of Sorsogon, Southern Luzon. For Easter and the Holy Week the local surfers had organized a beach camp with music, barbecues, surfing and many other activities. Since Holy Week is a really busy time in the Philippines, we decided that this would be the prefect getaway.
As we were the only foreigners, we received a very warm welcome and quickly got to know everyone the locals but also other Filipinos, mainly from Manila, who also attended the so called Hayahay.

We camped out by the beach for the whole week and had an amazing time. Having drinks together, sharing stories and laughter, being invited into people’s homes and offered food, and actually becoming friends with people. That was just extraordinary and to this extent never happened again during my travels. After two months of traveling across the country, I still didn’t have enough of the Philippines. I extended my visa and returned to Gubat which by that point had somewhat become my home away from home. I stayed at a friend’s cozy cottage and lived a pleasantly calm and laid-back life, going surfing when the swell was good, visiting friends in town, cooking food and doing a little side trip every now and then. Basically just a regular life but looking back at it now, those were precious moments I really felt content and at peace with everything. I can’t help it, but I will need to come back soon.

A word about safety and why Filipino people are awesome

People have kept asking me about safety issues as they had heard of the Philippines being a rather unsafe travel destination. After three months traveling all over the country, I can say that I never had a single problem and that I never felt unsafe. To the contrary, wherever we went, people were welcoming us, asking where we were from and genuinely interested. I can without a doubt recommend everyone to visit the Philippines; it is in my opinion safer than a lot of other countries in Southeast Asia these days.

Of course, as in every other country, you should act smart, not be too careless and a talent for haggling can’t hurt either. But then I am sure you will have a great time. And that is also because the Filipino people are just awesome. They are very friendly, open towards foreigners, helpful and very curious and their unique hospitality is unmatched. It’s doesn’t take long to strike up a conversation with a local, old or young. And the good thing about it is that almost everyone speaks good English. That gives you the opportunity to actually have a proper conversation and get to know people. People in other Asian countries are super friendly as well, no doubt, but it can often be difficult to get beyond that language barrier and beyond just scratching the surface. In the Philippines, I was able to make real friends and get a deeper understanding of the country, its culture and its people. It all made for a different and better travel experience, very rewarding, very inspiring and an unforgettable memory

It’s been an amazing experience. I loved the Philippines because of its people, its abundance of adventure opportunities, the Filipino hospitality and because it was easy to venture off the beaten track. I remember crossing Samar and Leyte over to Cebu and we didn’t meet any other tourists for about two or three weeks. We had the most beautiful beaches all for ourselves and if there were tourists, it was mainly Filipinos who really travel a lot within their own country. And that is actually a great thing to see. Of course the country has its touristic hotspots like Boracay, Malapascua or even Palawan, but it is still easy enough to find those hidden gems and to go out exploring on your own. I have spent three months in the Philippines, I have seen a lot but there is still so much more to see, so much more to do and so much more to explore. I can say that it is one of the very few countries that I will definitely visit again. Pilipinas, Maraming salamat po! 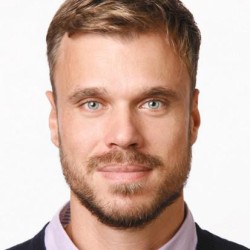 Philipp Dukatz
Travel Blogger at Escapology
Philipp Dukatz is a German blogger who stayed and traveled around the Philippines for 3 months. Check out more of his trips around the world at www.escapology.eu.