Bacolod is a bustling city and is the capital of Negros Occidental. It is often the gateway or last stop for those who want to explore or have explored the region. You’ll find plenty of places to eat (the city is famous for delicious food), various accommodations and things to do in or as a day trip from it.

Probably the most famous and most photographed attraction during a visit to Bacolod, the Ruins, also known as the “Taj Mahal of Negros”, is a must add to your itinerary. Don Mariano Ledesma Lacson had the grand mansion built in 1911 as a memorial for his wife. The Americans had it demolished during World War II because they feared that the Japanese would use it. Its frame has withstood the test of time and the ravages of war.

Another day trip you can do from Bacolod is Silay City; it has ancestral and old mansions and museums that tell the story of the region’s past and culture. When you explore Silay, it will feel like you’re traveling back to the epoch when the country was still a colony of Spain. Some of the notable houses to add to your itinerary are the Municipal Hall Museum, Jalandoni Ancestral Home, and the Balay Negrense Museum. There are other grand old mansions worth visiting if you have more time and are interested.

During your stay, you can hang out at Capitol Park and Lagoon to watch the sunset or take a leisurely and relaxing stroll after visiting the other attractions in and out of Bacolod City. If you’re up for an adventure, a trip to Mambukal Mountain Resort should be included. The resort has many recreational activities, but most visitors go here to hike several waterfalls.

Bacolod City is charming in its own way it has natural and historical attractions that easily fill itineraries. You can use the city as a base because it offers a variety of accommodations depending on your budget. Here are the top recommended hotels and resorts in Lipa City as rated by Agoda users, in no particular order.

Note: Rates MAY not yet include taxes and other fees. Ranking and rates may change over time, so always double check before booking. 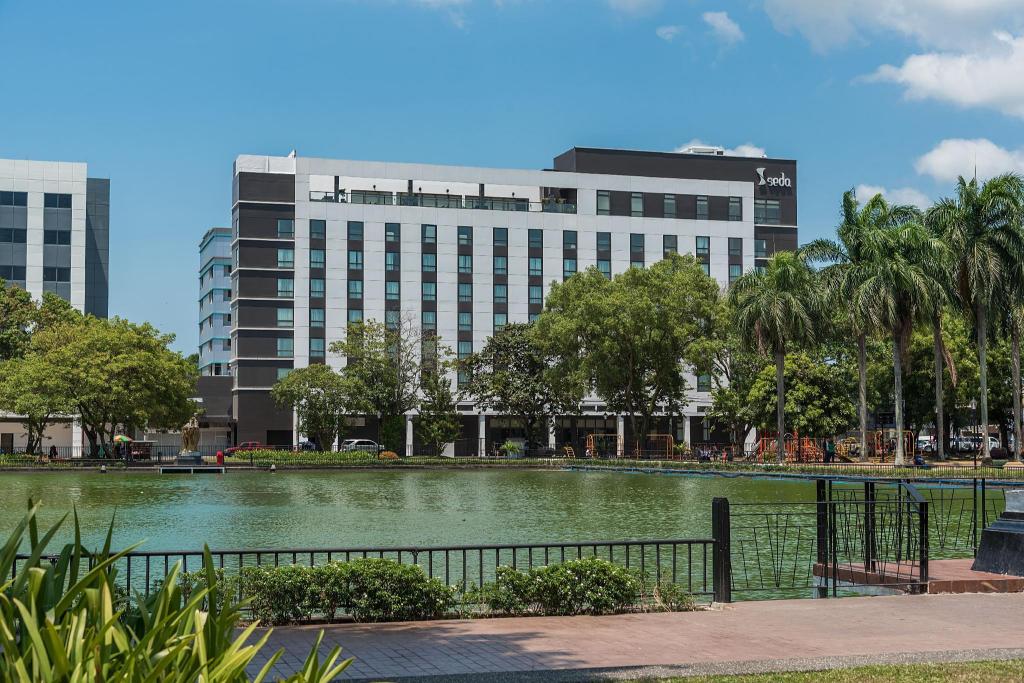 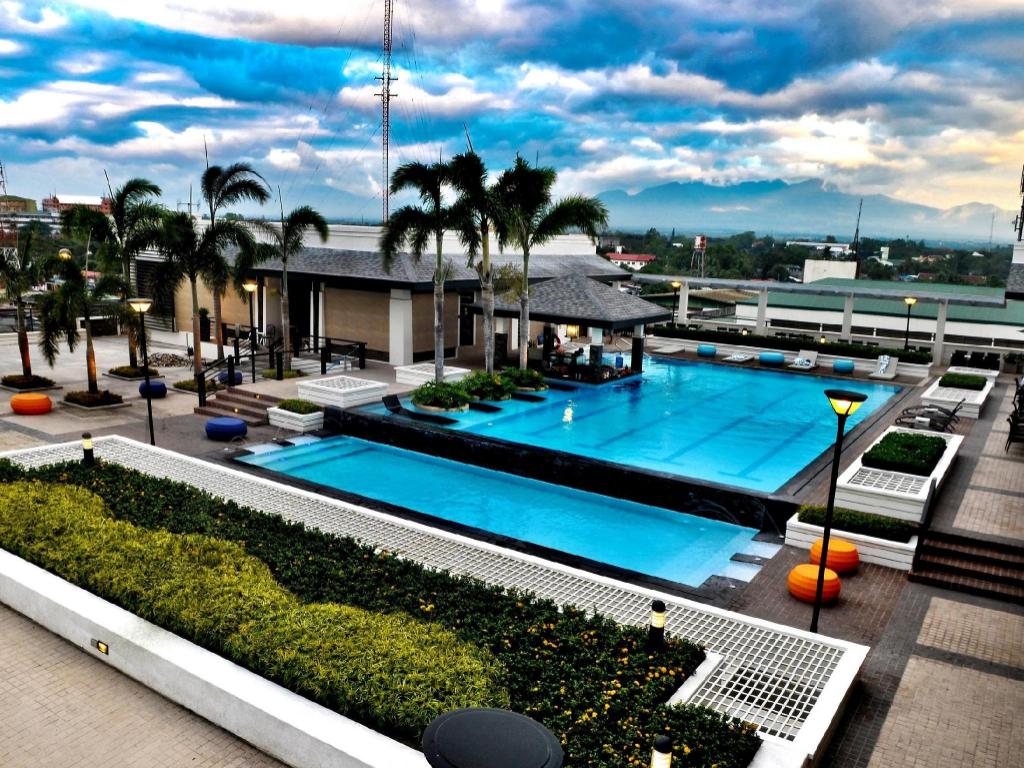 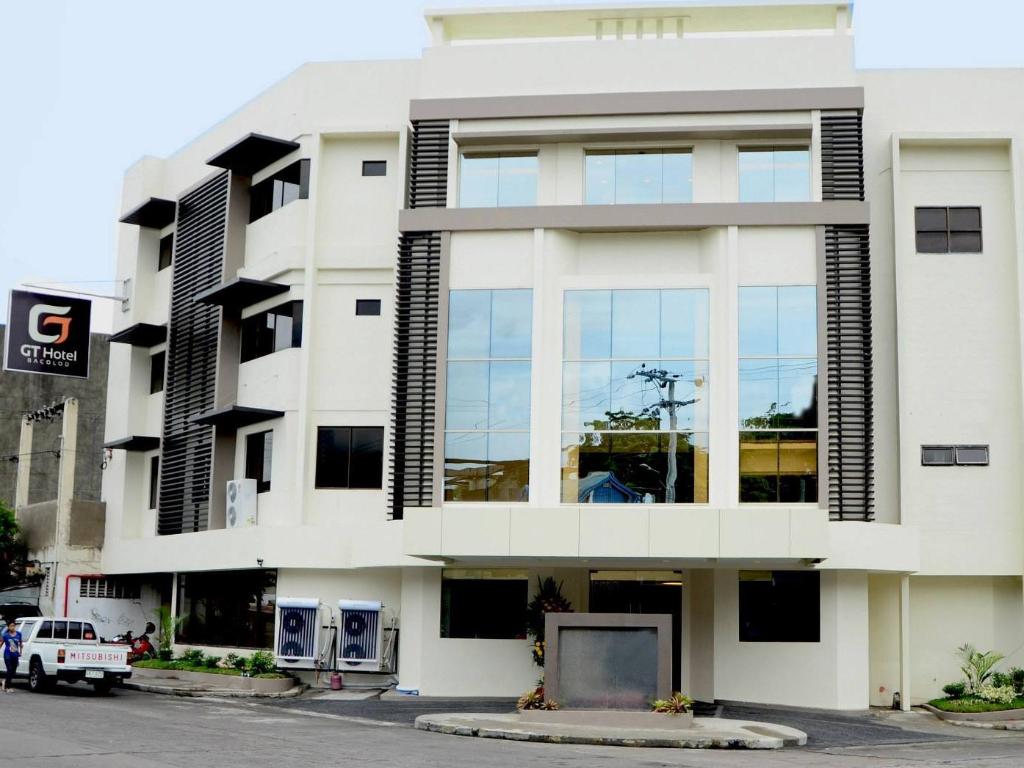 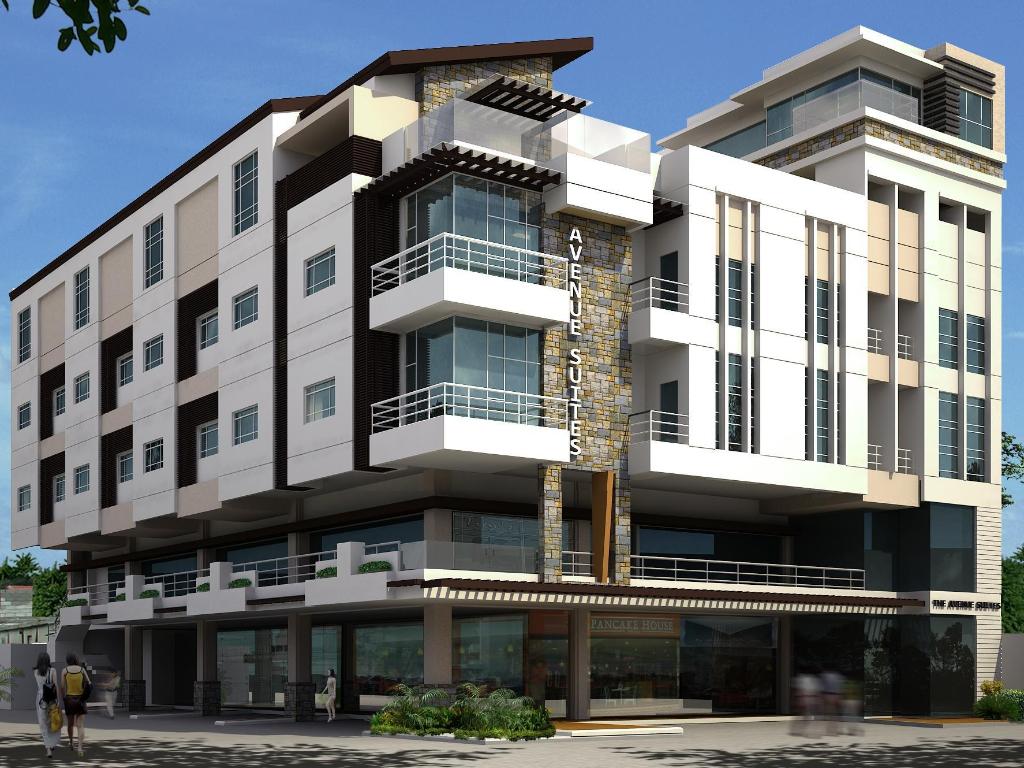 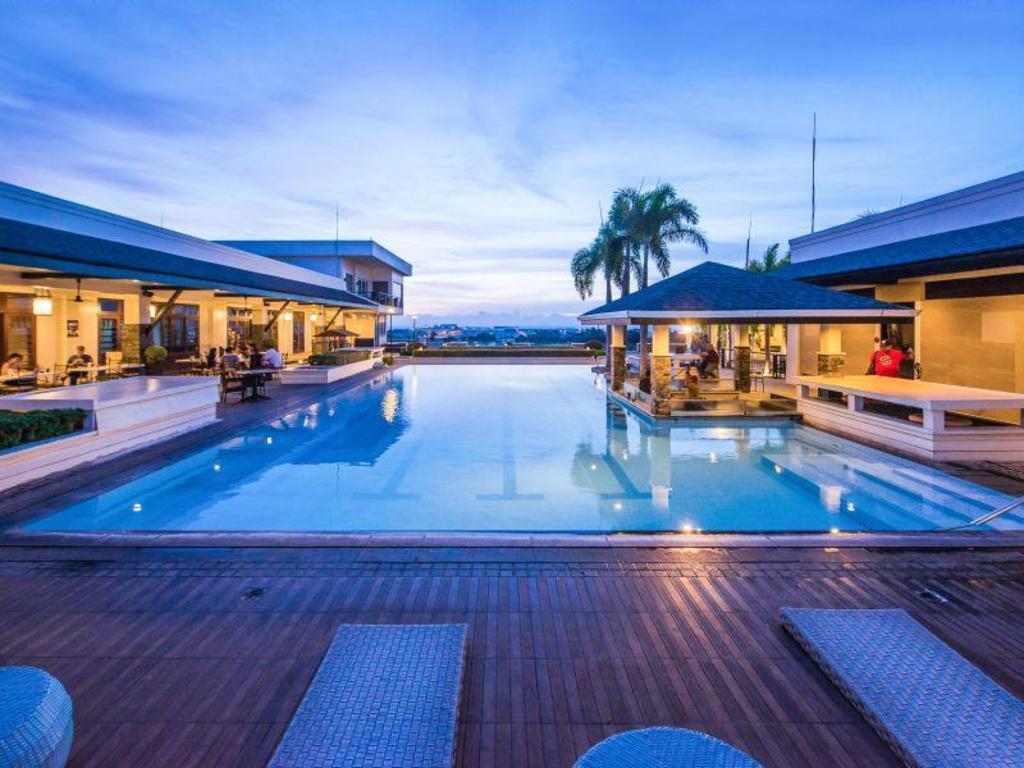 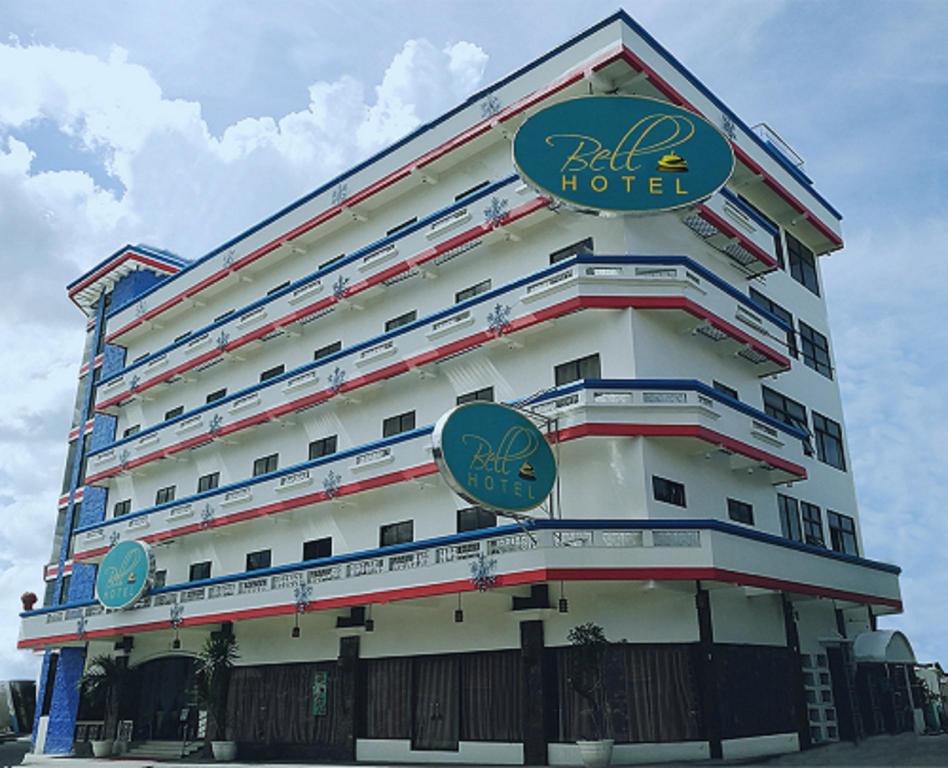 The Suites at Calle Nueva 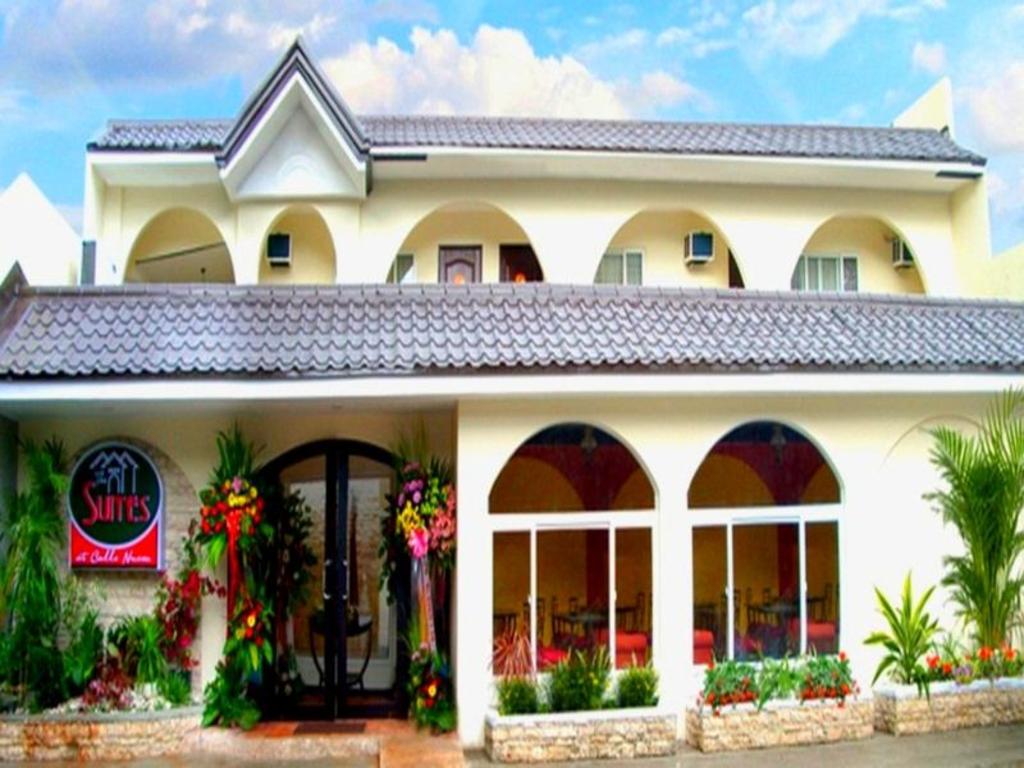 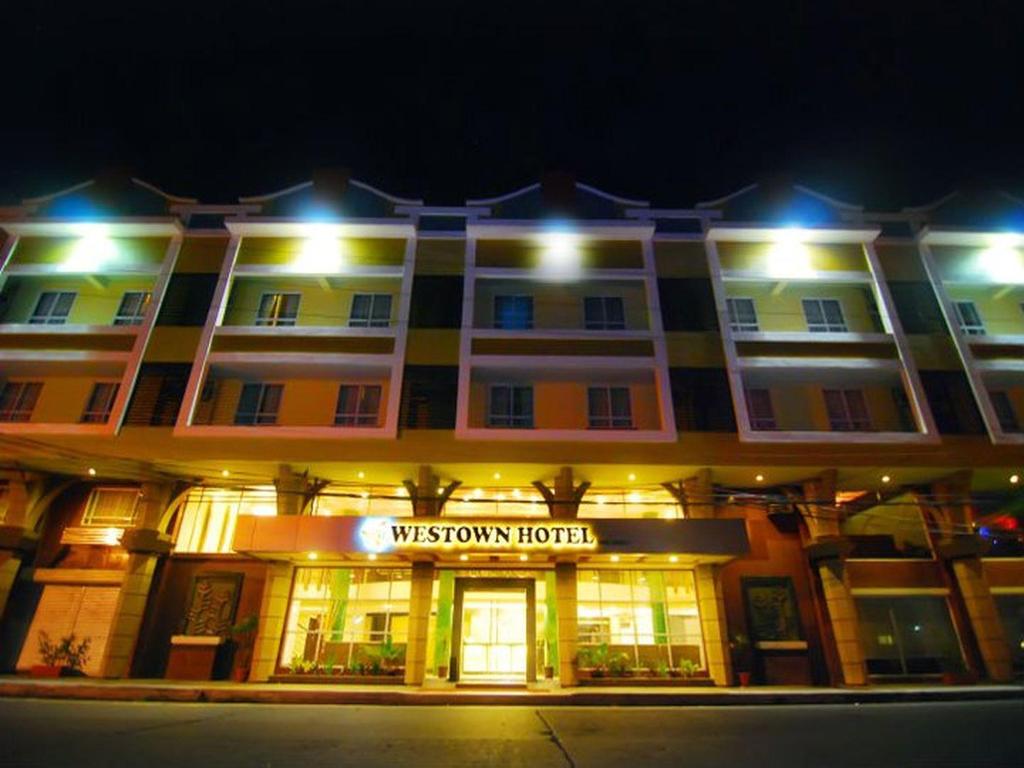 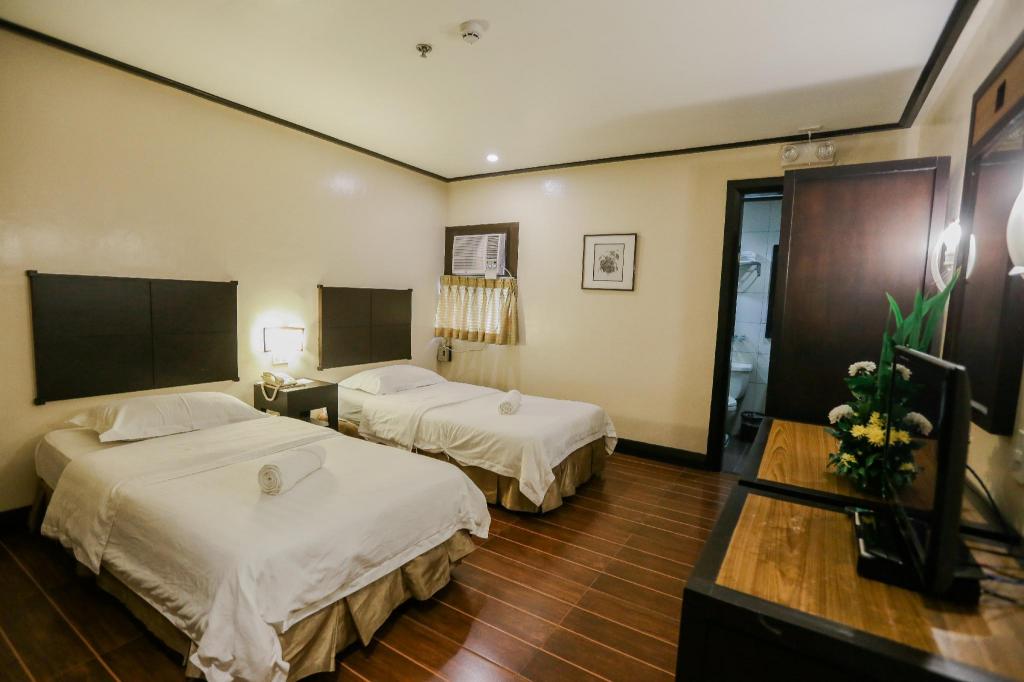 Photos above were provided by the resorts via Agoda.